Wooden wedge with pencil drawing. 22.5 x 31.5 x 14.5 cm. The wedge is split to the middle, as designed. On the upper side titled 'hier Ende der Implosion' and on the end, signed and numbered. This multiple was originally designed to be produced in an unlimited edition (indeed the wedges are numbered in pencil using the infinity symbol), however only 120 were completed, each signed and numbered by Beuys on the end of the wedge. "Implosion, in contrast to explosion, the sudden collapse of a container (vacuum) due to excess external pressure, is used here as an analogy for the incursion of the spirit, of inspiration. Coming from the infinite/supersensory realm, which is indicated by the symbol of inifinity on the side of the work, spirit enters the visible realm, enters matter, uses the - breaking - wooden wedge as a landing skid (sled, vehicle), bridges two spatial planes, and aims earthwards." (Dierk Stemmler - On the Multiples of Joseph Beuys). [Schellmann - Joseph Beuys, The Multiples, no. 121]. 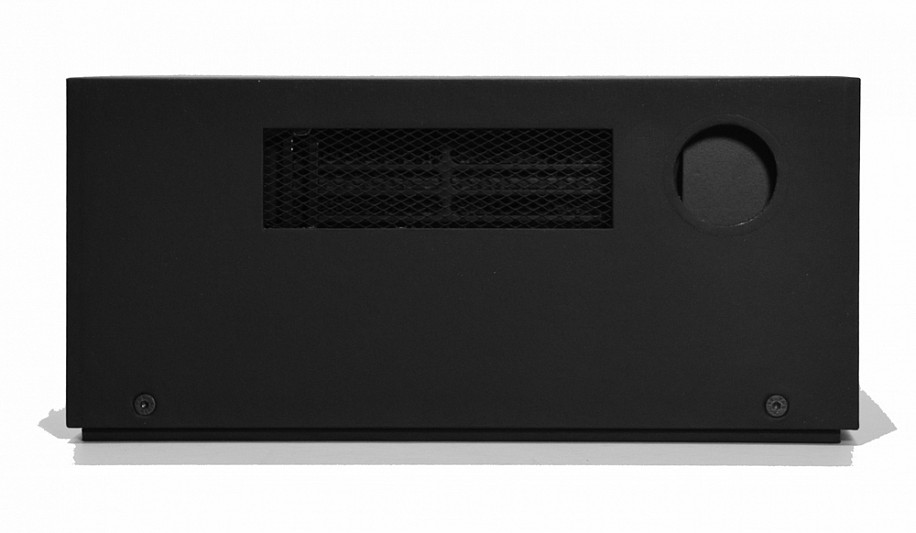 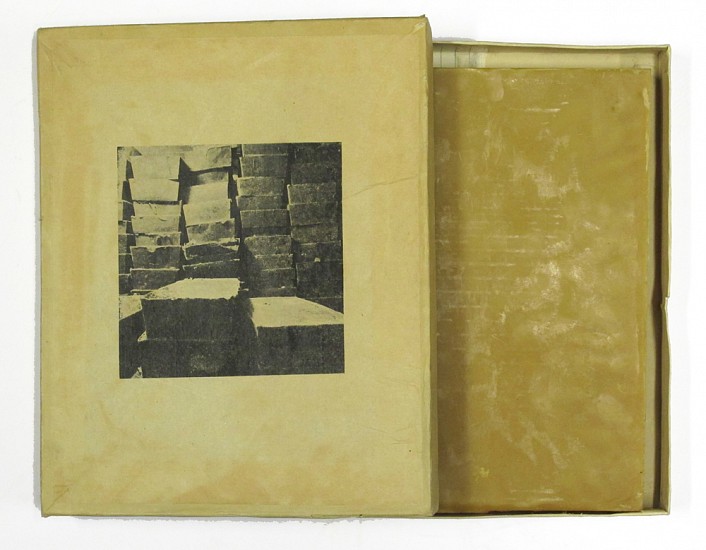 Solid Beeswax slab. Issued in original cardboard box, lid printed with photograph of one of many of Laib's beeswax slabs. Artist’s multiple, published in an edition of 40 copies, signed, numbered and dated in pencil by Wolfgang Laib on the bottom of cardboard box.

Laib began working in beeswax in 1988 and has used removable wax plates to create wax rooms for exhibitions at the Museum of Modern Art, New York.